In addition to my current dissertation work examining black queer well-being, I am revising a publication draft for an edited collection on black masculinities to be published by Lexington Books.  The collection is tentatively titled Who’s Bad?: Depictions and Interpretations of Black Masculinity in Literature, Music, and Film.  My essay examines the deployment of birds as a signifier of feminized masculinities in Isaac Julien’s Looking for Langston (Sankofa Films, 1989).  I also analyze the prominent association of avian metaphors with queer identity as depictions of desire, tropes of escapism, transformation, and gender performativity. 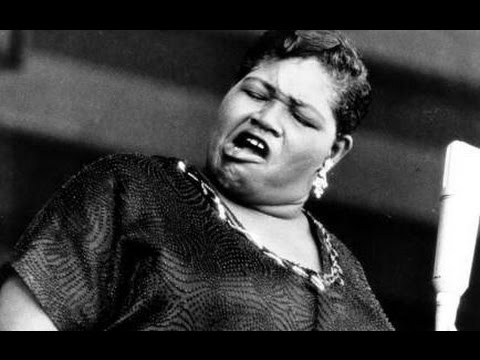 Many scholars have studied Alice Walker’s deployment of blues aesthetic in her short story “Nineteen Fifty-Five” (1981). Generally, they turn to her characterizations of “Traynor” and “Gracie Mae Still”—stand-ins for Elvis Presley and Big Mama Thornton—as sources of meaning that highlight consumer culture and the exploitive commodification of black women for skills, labor, and talent. In an alternative approach, I read “Nineteen Fifty-Five” as Walker’s critique not only of the aforementioned exploitation and cultural appropriation, but as a kind of trans-racial/cultural dialectic that builds on the Sartre’s “being” and “nothingness” and Audre Lorde’s formulation of the “erotic” as power. Additionally, “Nineteen Fifty-Five” reads as a reversal of Fanon’s analysis of “The Man of Color and the White Woman” articulating a womanist concern for the persistent desire to access black experience through disposable black female bodies. Walker sets up a dialogic relationship between black womanhood and white male patriarchy that symbolically avers transracial desire carried out through cultural consumption. Read through Fanon, “Nineteen Fifty-Five” suggests white men accessing black female bodies and cultural productions approximates a kind of racialized “becoming,” a means of accessing blackness without negative social consequences.   Walker triangulates the hyper-visibility, invisibility, and disposability of black female corporeality to unveil a politics of embodiment wherein, (utilizing Sartre’s formulation), blackness, constructed through the erotics of blues experience, is undone by hegemonic whiteness to negate it and to traverse the boundaries of black erotics. Traynor does not simply want to sing like Gracie Mae Still, he wants to acquire the essence she exemplifies; to embody her black blues. This is further demonstrated through the mother-son relationship that binds the two. “Nineteen Fifty-Five” unsettles the notion of transracial identity as new phenomena, querying what it means to be black, to act black, and to be perceived as such.